London decided to pull out of hosting the 2017 Tour de France because "35m quid on a one-off event was just not worth", according to Boris Johnson.

London beat off competition from Edinburgh, Manchester and German regions to stage the Grand Depart of the Tour de France in 2017.

On Monday night, however, they decided to pull out.

WHY DID THEY TURN IT DOWN?

Boris Johnson, Mayor of London told BBC London 94.9: "I will not waste cycling money on something that would only deliver very brief benefits."

"I'm afraid I have got to put my hands up here and say I took the decision not to go forward with it.

"You've got to take some tough decisions in government and I think 35m quid on a one-off event was just not worth it for London."

"To ensure value for money we must make difficult choices," said Daniels.

"We have always said that the return of the Tour was subject to funding."

SURELY THEY MUST HAVE KNOWN IT WOULD BE EXPENSIVE?

London paid £7 million to host the Grand Depart in 2007, but apparently the cost for 2017 would have risen to £35million.

When Yorkshire had the honour of getting the race up and running in 2014, the total cost for staging the three English stages was £27 million.

The boost to the economy was estimated at just over £100 million that year - but that money, of course, does not travel directly into local government coffers.

From Yorkshire to Paris: The Tour de France in 2014

And Yorkshire found that out to its cost: a leaked KPMG audit recently revealed that the county's tourist board, Welcome to Yorkshire, lost over £1 million in 2014-15 because of the event.

And that loss came despite a £10 million subsidy from central government - with then-deputy Prime Minister Nick Clegg, a Sheffield MP, among those who lobbied successfully - and a further £6m from London, where the third stage finished.

With austerity still a watchword in government, London would likely have been on its own finding funding - and therefore looking at a far greater financial black hole. The costs of the 2017 Grand Depart have been estimated at £30 million; so without £16m coming from outside sources, TfL's shortfall after any direct profit from the even might perhaps have beeen as high as £20m or more.

What's more, the KPMG report claimed that the bulk of the losses came from piles of unsold Tour de France merchandise. That could suggest either apathy or frugality; either way, it does not bode well for efforts to turn the Grand Depart into a profit-making enterprise.

The French company Amaury Sport Organisation, which owns the race, are apparently unhappy - as you might well imagine - with London's decision.

The 2017 Grand Depart is now set to be held in Germany for the first time since 2005. Given how London's decision has probably antagonised the Tour's organisers, Britain might be facing an even longer wait than 12 years before it welcomes cycling's premier race once more. 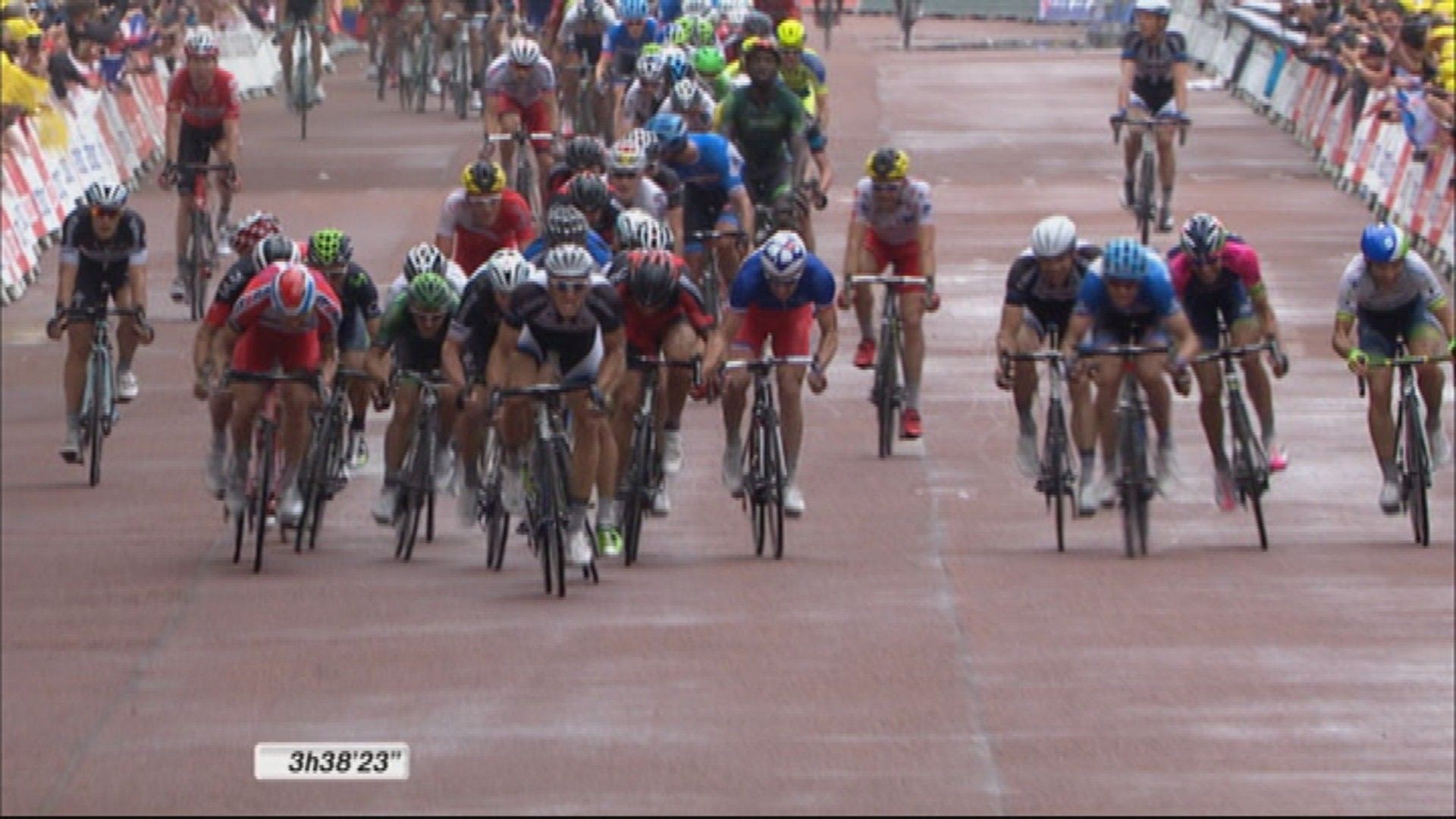