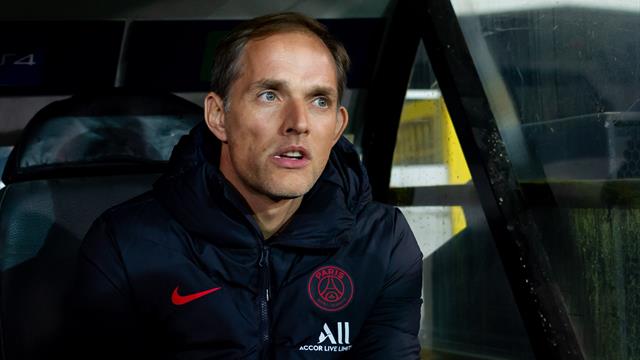 Bayern Munich have approached PSG boss Thomas Tuchel about becoming their new manager, according to reports.

Niko Kovac left his role as Bayern boss on Sunday following a 5-1 defeat away to Eintracht Frankfurt and Sky Sports in Germany report that the Bavarian club have contacted Tuchel regarding the vacant post.

“Bayern have approached the Paris-Saint Germain coach regarding his short-term availability and also a summer move,” read the report.

Tuchel, the reports adds, has told the club that he would not consider a mid-season switch but could be available at season’s end.

Video - Euro Papers: Icardi will do anything to make PSG switch permanent

The Tuchel news emerged a day after former Bayern Munich star Bastian Schweinsteiger revealed that Jose Mourinho could be eyeing up the role.

Speaking about his time with Mourinho at Manchester United, Schweinsteiger said: "I remember he was always asking me about Bayern and the Bundesliga. During our away games, there was always Bundesliga on TV.

"He has not worked in the Bundesliga, so I can well imagine that he would be tempted by a commitment in Germany. He really knew every player, even from the smaller clubs, he also learnt German at the time."