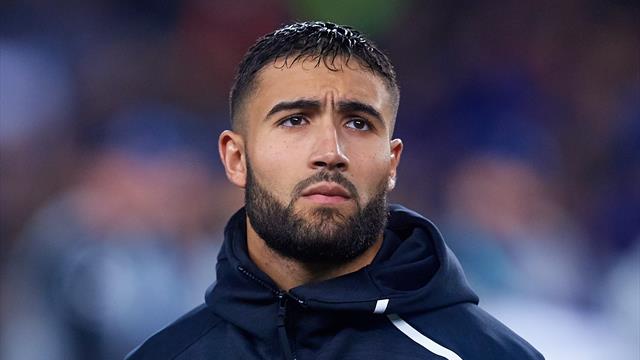 Nabil Fekir has hit out at the “lies” which surrounded his failed move to Liverpool last year.

The Frenchman looked set to join Liverpool in a £53m move from Lyon in the summer of 2018, and he reportedly even posed in the Premier League club’s shirt when the transfer was seemingly imminent.

However, the deal collapsed after he was said to have undergone a medical, with Liverpool reportedly concerned with the player’s long-term knee problems.

That is an issue Fekir – now at Real Betis – firmly denies, stating it also hampered his hopes of joining another club.

He told L’Equipe: "There was an incredible amount of lies told about it. Everything that has been said about my family in particular. It hurts them, as it hurt me.

"You want the truth? Even I do not know it, I assure you. I did my medical examination and, behind, they decided not to sign me.

" At one point, they wanted me to believe it was the knee. But it was an excuse and medical tests passed at Clairefontaine were very clear."

"What irritated me was that by trying to advance this pseudo-physical problem, it ruled out chances with other clubs that were potentially interested, while there are other players who have experienced the same injury and it did not prevent them from returning to a normal trajectory.

"I have no bitterness towards Liverpool. They showed me that they really wanted me. But behind, when you do not surround yourself with good people, it hurts you."

Fekir’s former agent, Jean-Pierre Bernes, has opposed the comments however, stating his knee problems played a part in the move breaking down.

"He has to stop this show and stop taking people for fools. Everyone knows what happened,” Bernes told L’Equipe.

"The transfer to Liverpool has turned around for two reasons. The first is his knee, even though the English club's leaders were willing to make an effort on this.

"The second is the appearance of a foreign pseudo-representative who asked for the negotiations to be resumed from the beginning at the moment of signing.”